How retaining a personal injury attorney early in your claim can increase its value. When people are hurt by someone else’s negligence, they may have some idea of what to do to help their claim, but they really do not know and mistakes are easy to make. One of the problems that injured persons do not understand, is that it does if an insurance adjuster for the at-fault party has unfettered access to the person who is injured and not represented by an attorney except to the extent that the injury victim simply refuses to engage with the adjuster until an attorney is retained. 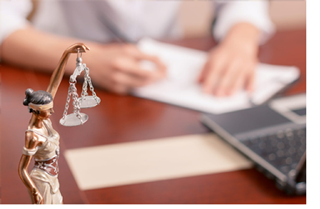 The answers to these and other questions will potentially favorably influence an insurance company’s judgment in negotiations toward a lower settlement of a claim. If the injured person is fearful, has adverse personality characteristics, and shows a willingness to roll over and settle a claim for less than what it is worth, that knowledge will carry through the injury victim’s later representation by an attorney, which can be used by the insurance carrier to manipulate the injured person’s acceptance of a poor settlement. 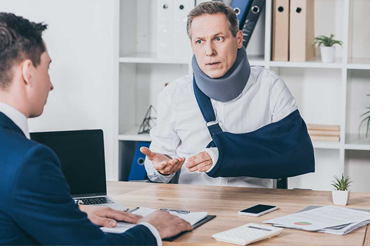 There are injury victims who can fence with adjuster’s as well as any attorney. However, these injury victims usually have little or no experience negotiating claims. That simply gives an insurance adjuster, who negotiates claims for a living, an advantage in ways that are not obvious. When an injury victim hires an experienced person injury attorney, that cuts off entirely the adjuster’s personal access to the injury victim. If done early, that can enhance the value of the claim.