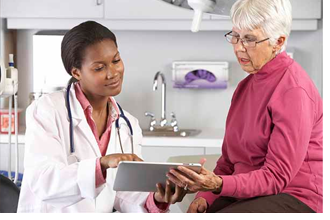 If the PIP IME doctor writes a report stating that you require no further treatment, the insurer will no longer pay for any further treatment and you will be left to collect the cost of the unpaid treatment in your claim against the at-fault driver, which frequently requires your health care providers to extend you credit for your treatment pending a successful outcome in your claim against the at-fault driver. Health care provider do not always extend credit.

You can appeal and contest the IME doctor’s PIP examination opinions, which is usually decided in an arbitration proceeding. The downside to these arbitrations is that you must pay an expert witness (a doctor) to appear and testify for you, which costs money, like $1,000-$2,500 for example. It is most often not worth doing that, especially in the State of Washington where the court-made law precludes testimony or evidence of the examination in a suit that you may have brought against the at-fault driver. You can still seek to recover the cost of the treatment from the at-fault driver.

The other type of examination that is one done by a doctor hired by an insurance company for use in litigation in a case against the at-fault driver. It is necessary for the defense to make a motion and get a court order showing the need for such an examination. If the doctor is a specialist in treating the injuries that you claim from the collision, the courts routinely allow one such examination, which can be by a doctor or a psychologist, depending on your injuries. 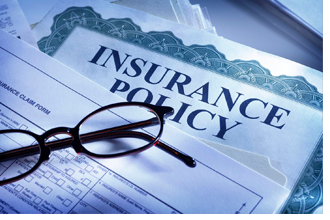 However, the parties often stipulate to an examination and a motion and order is required only when the parties cannot agree on what conditions are to be imposed on the examination. We usually will stipulate to an order if one of the conditions is that the examination be videotaped or audio recorded, and that we have an observer present. In these days of Covid 19, we want a stipulation with respect to what measures will be undertaken or observed, like masking, to prevent transmittal of infections.

My client had the audio recorder in her purse when she went in for the examination. The doctor apparently had not been advised or had forgotten that the examination was being recorded because he asked my attractive female client four times if she was married or single. 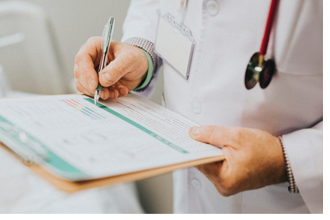 When the doctor’s report came out, it stated that the plaintiff had no complaints of pain. However, on the recording there could be heard forty-eight complaints of pain. Two days before trial the defense announced that the IME doctor was sick and would not be able to testify and substituted in another doctor to testify who had never examined my client. So, was this an “independent” medical examination?

I do not want to besmirch the medical community, because most doctors who I have come across are very honest. However, insurance companies have an incentive to hire doctors for IME’s who often or regularly author reports and provide testimony that an insurance company likes, which provides findings and opinions that are adverse to the plaintiff and often dispute the findings and opinions of treating doctors.