When should you settle your personal injury case?

When should you settle your personal injury case? This is a question for which there are frequently different answers. Some people want to settle right away. They assume that if they have been hurt in a collision they can settle and get a settlement immediately. They can, but it is a bit more complicated than that. The timing of settlement attempts can affect the outcomes, either disastrously or magnificently. 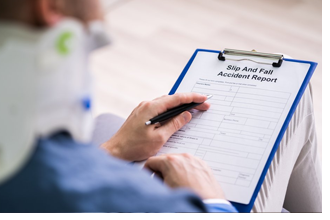 I have had clients who were recently injured and only just started treatment that may run several months, or they simply do not know when they will be completed with their treatment. Although you can settle anytime, settling when you just started treatment or have not concluded treatment and do not know what the outcome will be are poor times to settle. Two problems with settling in these circumstances frequently produces a whole lot lower settlement than if you had waited longer, until the treatment was over, and all the cost was known, and the doctor had a fair idea of how things will be for the future.

If you settled prematurely, you might have treatment expense that you would not have guessed at but that you were nevertheless required to pay for without the money for it because you settled early. In other words, you did not settle for enough. The amount of treatment, the kind of treatment and the outcome of the treatment all affect what kind of settlement you will be able to negotiate. If you have not gotten the treatment, your case is diminished in value a lot. If you have a chiropractic bill for $2,000 or for $15,000 will absolutely affect that for which you can settle. 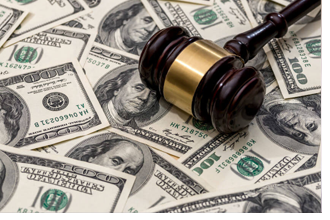 If you settle based on the cost of a surgery that will be necessary rather than having the surgery before settling, you certainly will not settle for less money than if you had waited until after the surgery to settle. The insurance company for the at-fault party will always suspect that you will not have the surgery and will not pay what they would pay after the surgery was done.

Another problem with settlement is that I have seen people who have soft tissue injuries not follow through with treatment. They see their primary care physician and have no further treatment. Cases like that are almost of no value.

You can settle in proportion to what evidences the injury. An important factor in evidencing the injury is the amount and type of treatment that you get, and the outcome of the treatment, which is not known until the treatment is complete. Settling early deprives you of that evidence and diminishes the value of your claim, sometimes greatly.