What is the purpose of personal injury settlements? Most cases settle without ever going to trial. That is because all parties have something to lose if a case is tried. Jury verdicts are not predictable. You can make educated guesses about the outcome, but nobody really knows for sure unless the case is tried. Any plaintiff’s case can result in a zero verdict, although the odds of that might be pretty poor in any given case. Likewise, the insurance company can get stuck with a verdict for far more than the insurer could have settled the case for. 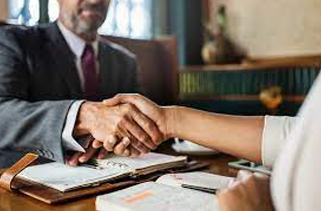 However, there is a difference between you and the insurance company in terms of risk. Your case is the only case that you have and you may never have another. You may do really well or you may do really bad, as when the jury returns a zero verdict. Whatever the outcome, that is all that you are going to get.

The insurance company will settle to simply minimize the risk of real bad verdicts erasing all of their gains on cases where the insurance company has done very well. That is why they settle. Plaintiffs settle to avoid getting stuck with a disastrous verdict in the only case that they may ever have.